Expensive as hell and not very potent. Not pleased.

I tried this large dose bottle for my crazy small dog, even a half dropper does the job. Will probably go back to medium size though

I do have to give a double dose to my dog but then she makes it through thunderstorms like a champ. It doesn’t taste like bacon, though!

T
Thomas A.
Nacho really was a sketch-cat 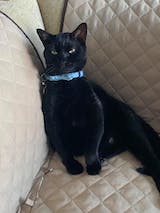 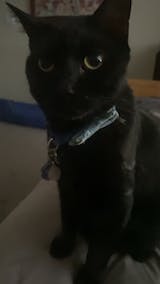 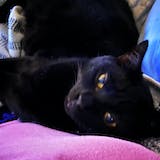